home Go back to home

Become a patron! Get rewards!

Welcome to FrancoEsteve.com. Here you can find information about my different projects, explore some music, films, books, prints, or contact me. Enjoy your visit and don’t forget to Subscribe, follow, like, watch, and listen.

Sign up to receive the Franco Esteve newsletter in your inbox. 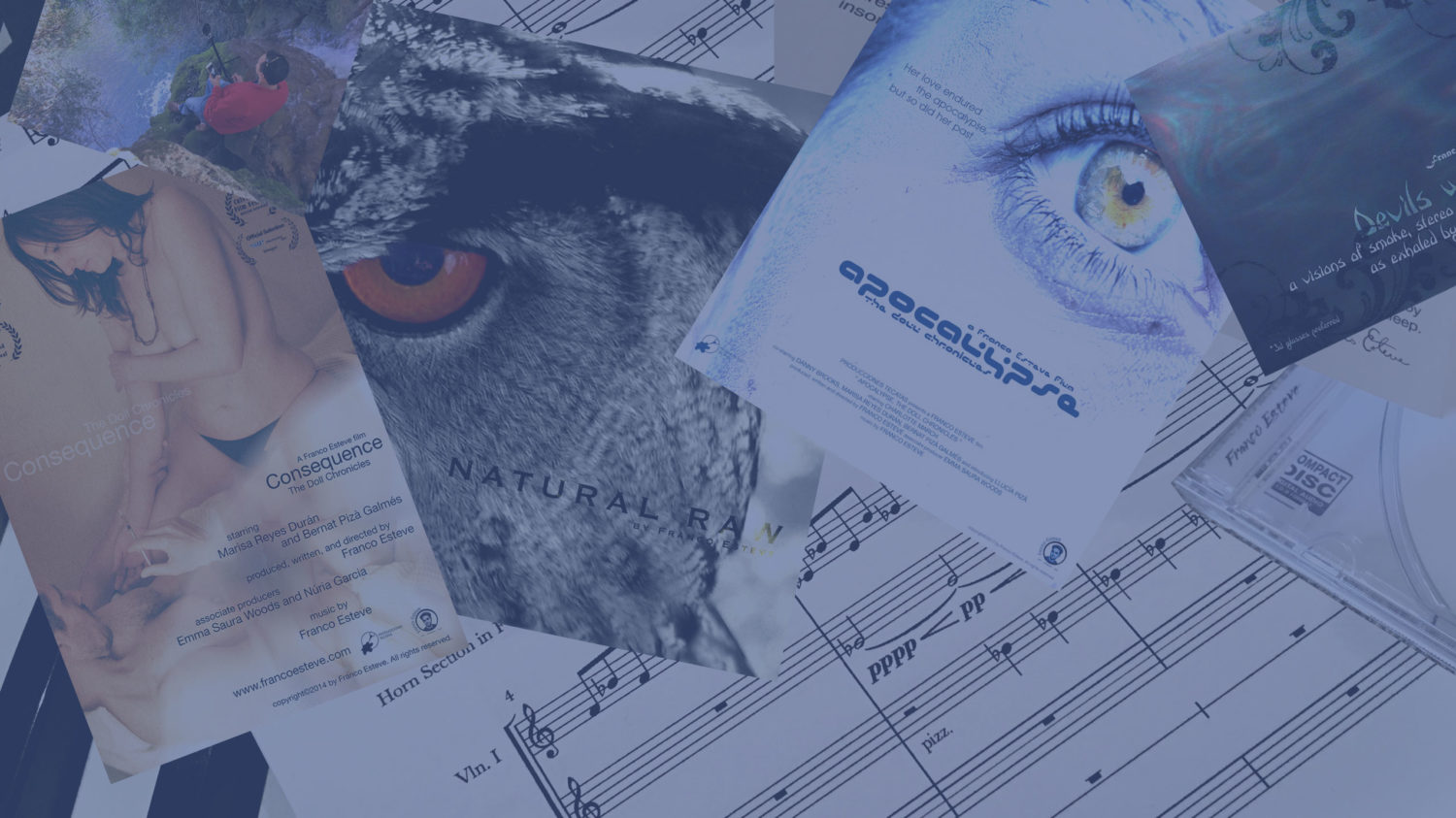 "Pre-owned babies for sale" a poem & performance by Franco Esteve
New Video Poem Performance about people who claim to care for life, yet both ignore & punish it once born
Posted in Franco Esteve, Poetry, Video Performance, Writing on October 11, 2019

“Pre-owned babies for sale” a poem & performance by Franco Esteve

Here’s “Pre-owned babies for sale” a poem and video performance. It’s the next one in this series and it’s inspired upon on an old article I wrote for bNowhere with a similar title meant as a criticism of those who claim to care for life, yet ignore it and in fact punish it once it’s born.

You don’t want them?
But weren’t you the one
who forced everyone to have them?
Is your job now done?

Oh, it was fine when it wasn’t yours
when to carry it wasn’t your burden
but now that it’s out and about
you don’t want to be its warden

So pony up for those children
and be responsible for your voices
but better yet, let others have their choices
and you, butt out.”

Written and performed by Franco Esteve

Background Song: Atmosphere by Franco Esteve, from the album and short film, Paranoia, The Doll Chronicles

Find out more about Franco Esteve:

Protect your privacy and support Franco Esteve by signing up for my favorite VPN service, NordVPN, using this link: https://goo.gl/Vuqm5v It’s the one I personally use and the best in the world.

Apocalypse, The Doll Chronicles (Original Soundtrack) the album is out!

Listen to the soundtrack from the award-winning Apocalypse, The Doll Chronicles short film on Apple Music, Bandcamp, Amazon.com,  Spotify, Deezer, Tidal, or at your favorite online store or streaming service. Available NOW!

More info about the song here.

You can find out more about which cookies we are using or switch them off in settings.

This website uses cookies so that we can provide you with the best user experience possible. Cookie information is stored in your browser and performs functions such as recognising you when you return to our website and helping our team to understand which sections of the website you find most interesting and useful.

Strictly Necessary Cookie should be enabled at all times so that we can save your preferences for cookie settings.

If you disable this cookie, we will not be able to save your preferences. This means that every time you visit this website you will need to enable or disable cookies again.